THE BEACON OF SAFETY 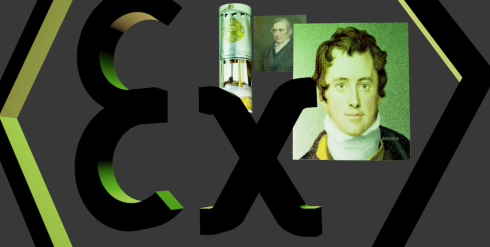 A short  trip down the History Lane . 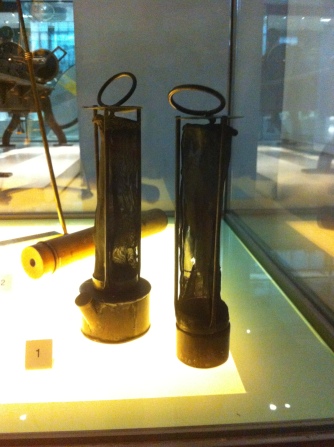 Safety lamp for coal mines is a special lamp that provides illumination, using a small flame, in coal mines and is designed to operate in air that may contain coal dust, methane or firedamp.

Firedamp is the name given to flammable gases found in the coal mines. Fire damp consists largely of Methane.

All of these materials are highly flammable or explosive in nature.

William Reid Clanny, an Irish physician, in 1813, invented the first Safety Lamp, used for the first time in 1815, but was not of practical use in the mines.

Also in 1815, Davy lamp was invented by Sir Humphry Davy.

These lamps utilized the principle of heat dissipation; metallic wire gauze surrounded the flame, so as to absorb the heat and dissipate it and at the same time restrict the flow of air and firedamp into the lamp in such proportions so as to either extinguish the flame for large inflow of firedamp or get an indication through a change in the color of the flame.

“That to be ignited, a substance must first be heated to its kindling temperature and that if such heating is prevented combustion will not occur”

The flame in the lamp is surrounded by a metal-gauze screen that distributes the heat over a large area so that the maximum temperature of the screen remains below the ignition temperature of the flammable gas mixture (e.g., firedamp).

The illumination was obviously poor due to the presence of the wire mesh (gauze).

If firedamp or related gas mixtures were present in a mine, the safety lamp flame burns higher and with a blue halo; the height of the flame and color of the halo indicate the amount of combustible gas in the air. If the mine air was deficient in oxygen, the lamp flame extinguished

Now,electrical illumination system, along with the most sophisticated gas detection and fire-fighting systems,  are used in all types of hazardous areas in compliance with the International Safety Standards .

The Hazardous Areas are divided in to following 2 GROUPS with respect to the the physical location :-

Historically , the mines, specially the coal mines have been in operation since antiquity. Logically the safety measures were developed and  incorporated first, in the mines.

Electrical Safety Measures for the mines are a bit different from that of ABOVE SURFACE Facilities .

This entry was posted on October 28, 2012 by verdah in Uncategorized.