The Name of the Safety Technique : Flameproof

The Level of Protection & corresponding Equipment Protection Level associated with Flameproof Enclosures  (d) are as follows:

The basic component which provide the protection in the hazardous area (GAS or Dust) is thus the ENCLOSURE.

Buying a certified EMPTY ENCLOSURE (Ex d) , with a ‘U’ certificate and populating it with industrial type electrical components ,in your own workshop, to sell it as a Certified Ex d Assembly is both DANGEROUS and Prohibited. 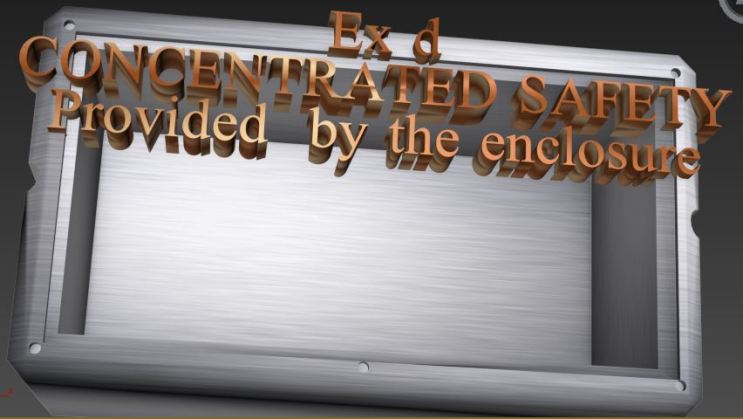