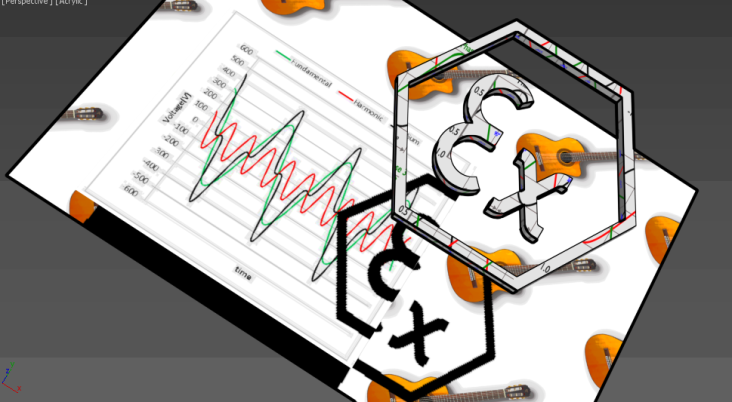 Some Definitions to start with:–

From the Enchanting world of MUSIC:–

An overtone accompanying a fundamental tone at a fixed interval, produced by vibration of a string, column of air, etc. in an exact fraction of its length.

From the Mystical world of ASTROLOGY

A division of the zodiacal circle by a specified number, used in the interpretation of a birth chart.

From the logical & analytical world of PHYSICS

A component frequency of an oscillation or wave.

From the Interesting & my favorite world of Electrical Engineering

Harmonics are a distortion of the normal electrical current waveform, generally transmitted by nonlinear loads

This sweet flavour of Harmonics in MUSIC becomes very bitter when added to Alternating  Electrical Voltages & Currents with base frequency of 50 or 60 Hz.

He was a French mathematician and physicist born in Auxerre and best known for initiating the investigation of Fourier series and their applications to problems of heat transfer and vibrations. The Fourier transform and Fourier’s law are also named in his honour.  (Wikipedia)

He invented Fourrier Series which led to Fourrier Analysis

by virtue of which general functions may be represented or approximated by sums of simpler trigonometric functions.

The figure shows the Fundamental wave and its multiples operating simultaneously.

The resultant wave is distorted due to the addition of waves of frequencies which are multiples of the main wave (fundamental) .

This distortion in Power Frequency voltage & resulting current wave is due to the non-linear nature of the catered load.

The bitterness of Harmonics is manifested in many ways . We will not go into details

The most obvious and harmful effect is the increase in operating temperature of the electrical equipment . 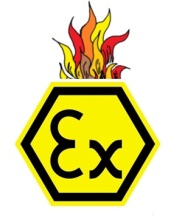 This harmful effect becomes DANGEROUS as it invalidates the designed TEMPERATURE CLASS of the operating equipment by bringing it down by 1 or 2 notches.

This may lead to all sorts of violations of the safety parameters and the safe operation of the equipment within the Hazardous Area becomes an uncertainty .

Harmonics in the power supply due to nonlinear loads will alter the T- Rating of all the equipment in that branch as far as the temperature class is concerned.

The harmonics ‘distort ‘ the temperature class, due to extra current (zero sequence)  generated heat which is not anticipated in nonlinear-loaded networks.

The following parameter has to be taken in consideration when Electrical Equipment are selected for use in hazardous area.

THD is a common measurement of the level of harmonic distortion present in power systems.

Within the same perspective the Power Factor has to be modified by considering THD.

Power factor is the ratio of kilowatts & kilo-Volt-Ampere  (kW/kVA) . In reality it is the combination of Displacement Part & Distortion Part

The distorted waveform of Current is due to the presence of capacitor as one  circuit element .The above waveform is for the power supply as shown below . 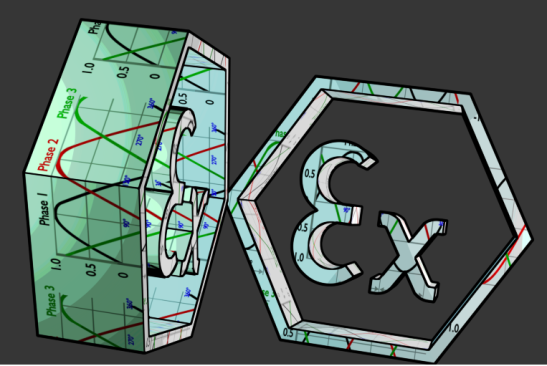 This entry was posted on May 14, 2018 by Asif Mirza in Uncategorized.